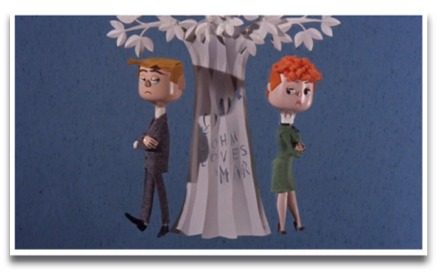 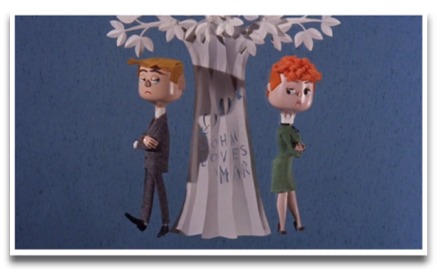 Ah, what is the perfect summer movie? Jurassic World? Incredibles?

Solid arguments could be made for these and countless others as well. Since Jaws and Star Wars were released in the mid-1970s, summer has become the season for high energy, popcorn-filled, franchise-driven trips to the local multiplexes. But my candidate for a perfect summer movie predates those two films by nearly a decade and a half, and while it was certainly a special effects powerhouse in its day, it is best remembered for its undeniable charm and the engaging performances of its cast. 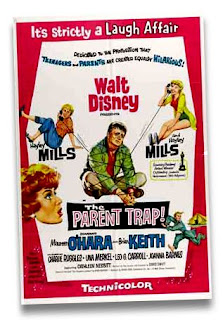 The Parent Trap makes me wish I had been a kid back in the summer of 1961. Released ever so appropriately in June of that year, the film remains timeless on many levels despite being so firmly grounded in the post-war, early baby boom popular culture. From the very funny shenanigans and heartwarming discoveries at Camp Inch to the fateful camping trip where gold digger Vickie gets âsubmarined,â The Parent Trap just oozes summer in nearly every frame of film.
There are so many points of merit to this wonderful movie, itâs hard to know just where to start.
Well, how about the opening credits? This captivating sequence of stop-motion animation was created by T. Hee, Bill Justice and X. Atencio and echoed their earlier efforts on Noahâs Ark and foreshadowed 1962âs Symposium of Popular Songs. Accompanied by Annette Funicelloâs and Tommy Sandsâ bubblegum rendition of the title song, the clever vignette immediately sets a tone of fun and romance that the entire movie ultimately embodies.

The screenplay and direction of David Swift mix equal parts melodrama, romance and comedy for very satisfying results. Some reviewers, including Disney scholar Leonard Maltin, felt the film uneven in its comedy and ultimately average, a criticism I personally have to disagree with. However, nearly all critics of the time were universal in their praise of the filmâs cast. Accolades were deservedly given to romantic leads Brian Keith and the always beautiful Maureen OâHara, but the film is also notable for its equaling engaging supporting players; among them Nancy Kulp, Frank DeVol, Una Merkel, Joanna Barnes, Charlie Ruggles, Ruth McDevitt and Leo G. Carroll. 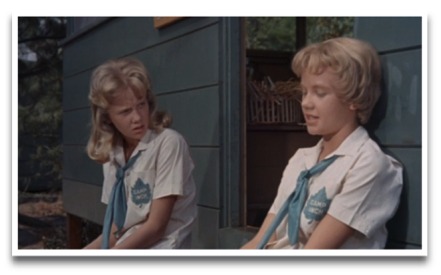 But letâs face it; from beginning to end, The Parent Trap belongs to Hayley Mills. Her remarkable performances as both Sharon and Susan are every bit as convincing as the special effects that allow her two characters to share the screen. Studio veteran Ub Iwerks supervised the processes that brought together the two distinctly different twins; it proved an amazing marriage of technical achievement with the exceptional acting of the very talented Mills.

My favorite detail from the film? When Sharon and Susan are placed in isolation at Camp Inch, their discovery of sisterhood appropriately happens within the walls of a cabin named Serendipity. But youâve got to squint to see the sign by the cabinâs front door.

As I said near the beginning, The Parent Trap is pure summer, in atmosphere as well as setting. Filled with summer camp antics, poolside pratfalls and treks through the wilderness, it is a shining example of family entertainment made the old fashioned way. While Iâll likely be visiting places such as Isla Nubar and Metroville in the coming weeks, I will also be doing some R&R at Camp Inch and Mitch Everâs southern California ranch.

One minor postscript: While the 1998 Lindsay Lohan remake was not a bad movie, it was certainly unnecessary. It was one of the less than remarkable results of Walt Disney Pictures ârecyclingâ phase of the late 1990s that begat the likes of Flubber, and the live action 101 Dalmatians among others.
Please follow and like us: