We Love To Collect Vintage Disney Toys, Trains, Board Games, Books and Disneyana

“www.the-e-ticket.com” was taken hostage by some VILLAINS…I took it back!! Stay Tuned to see what’s next!

Give us a like, share or send us a message below if you saw us on the Disney Fantasy

The “E” Ticket Magazine: If your interests include the history of Disneyland, Walt Disney’s first Magic Kingdom, this is the publication for you! A place where Senior Disney artists and Imagineers shares their personal experiences, artwork, and photographs. Read facts about and see photos of the first Imagineer, Walt Disney. Each issue showcases a ride or attraction which is described and illustrated in loving detail. Additionally, The Disney Theme Parks are explored with maps, drawings, and rare photographs.

The “E” Ticket Magazine features interviews with the artists, Imagineers and other creative individuals who helped design and build Disneyland. Also contained in these issues are rare reviews of Disneyland and researched histories of the construction of favorite rides and attractions, some of which are now only memories.  Issues are packed with hard to find photographs, sometimes up to 50 in a single issue.

See All Our Games

WHAT WE'RE WORKING ON

We love to rescue old vintage Disney Tin Toys, trains and Board Games and do our best to restore them for future generations to enjoy.

Let us know if you have a vintage disney toy you need help with.

PAST TRADITIONS & A FUTURE FOCUS

We love learning about the history or “Distory” of Disneyland and sharing with future generations. 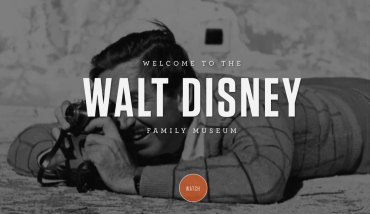 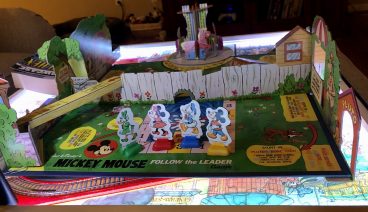 © Copyright - All Rights Reserved. Website Powered by DBL07.co All Images in The E Ticket magazine belong to Disney or the Disney Family Museum. We are not affiliated with The Walt Disney Company, Disney Enterprises, Inc., or any of their affiliates. As to Disney artwork/properties: © Disney. All other photos and images are the property of the respective copyright holders. All rights reserved.