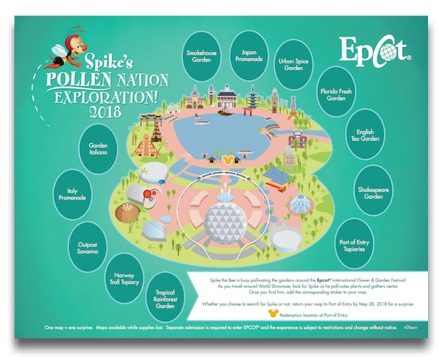 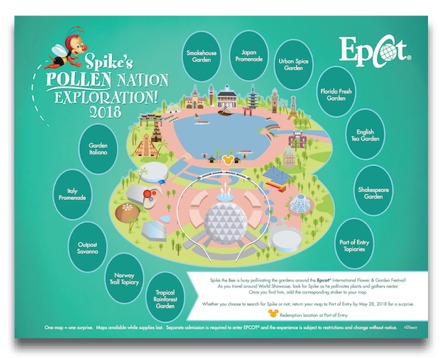 One of Disney’s lesser known characters recently resurfaced at the 2018 Epcot International Flower and Garden Festival. So what better occasion than this to revisit that certain cartoon insect who was the bane of a famous duck’s existence during the heyday of classic Disney animation. 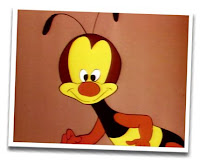 Alternately referred to as either Spike or Buzz-Buzz, the little fellow proved to be a worthy adversary to Donald Duck. Of the name confusion, author and Disney historian John Grant noted “It is certain that the bee who appeared in Bee on Guard was called Buzz-Buzz; a bee antagonized Donald in six other shorts, and this bee was often called Spike. The two bees are, to this eye at least, hard to tell apart; it is possible that any perceived differences may simply be the result of different artists working at difference times.”

Spike made his debut in the 1948 cartoon Inferior Decorator. Fooled initially by Donald’s flower print wallpaper, he quickly falls victim to the duck’s trademark bullying. While Donald tends to maintain the upper hand throughout the short, the plucky Spike perseveres and comeuppance is ultimately delivered in the end. 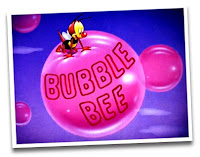 Spike switched headliners in his second appearance, trading pratfalls with Pluto in the 1949 cartoon Bubble Bee. The short plays off of two totally oddball premises. First, that Pluto finds himself coveting bubble gum balls from a gumball machine. Second, that for some bizarre reason, Spike is pilfering said gumballs and hiding them in the nearby hive. A succession of bubble gum-based gags quickly follows and similar to Donald’s previous fate in Inferior Decorator, Pluto also gets it in the end.

Spike returned to Donald Duck cartoons that same year in Honey Harvester, and remained the malicious mallard’s co-star for his remaining five appearances. Slide, Donald, Slide, Bee at the Beach and Bee on Guard all featured similar bee-duck craziness. But Spike’s final appearance in 1952’s Let’s Stick Together turned out to be an unintentionally appropriate swan song. An older version of Spike is seen reminiscing about an earlier, and often contentious partnership with Donald. Most notable about the short was that the older Spike was given a normal voice, distinctly different from prior appearances where he had always communicated via high pitched buzzes and squeaks. This is especially ironic in that longtime Donald Duck director Jack Hannah once noted the benefit of this particular attribute, saying “You can get a funny sound effect out of a bee. They can cuss you out with that little bee noise.” This older Spike was also similar in personality to another insect supporting player, Bootle Beetle, who co-starred a few times with Donald during roughly the same time period. 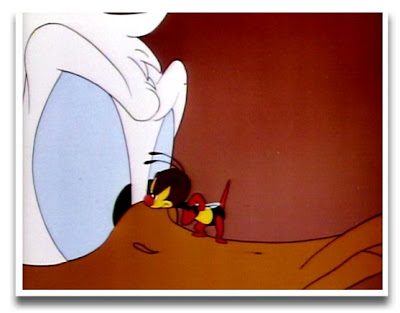 Of the end of Spike’s career, John Grant observed, ” . . . it is very interesting that this retrospective [Let’s Stick Together] should appear so abruptly, and at a time when the bee’s career looked to be highly successful — as if, indeed, he was all set to become a regular fixture in Duck movies in perpetuity. One can only assume that Disney overestimated his popularity.”