The podcast train keeps on rolling, as we have some new episodes of The Progress City Radio Hour for you. For starters, we have an extensive two-part interview with former Disney executive Frank Stanek, who began by flipping pancakes at Disneyland in 1961. He went on to work at the 1964/65 New York World’s Fair; overseeing construction of Walt Disney World; and planning for Mineral King, EPCOT, and Tokyo Disneyland. He also lends some great insight into the transition from Ron Miller to Michael Eisner. Frank is a great guy and generous interviewee with lots of fascinating stories about his 25 years at Disney, and we hope you’ll enjoy it. 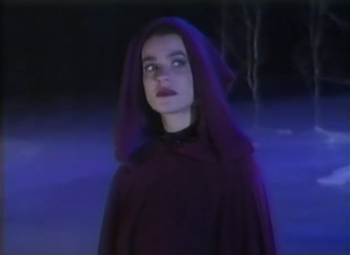 But that’s not all! Our August episode was themed to winter in summertime, and we have a variety of frozen treats for you including a look at Walt’s history with skiing, a musical trip down an Arctic river with Marc Davis’s unbuilt Enchanted Snow Palace, a journey through Epcot’s proposed Switzerland pavilion, a Disney figure skating fantasy from 1992, and a tidbit about Mineral King from Frank Stanek. Crank up your air conditioning and enjoy!

That’s all for now – see you next month when the theme will be…. WILDERNESS!